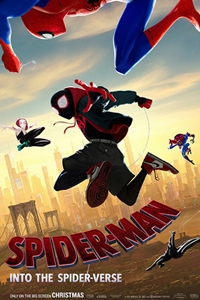 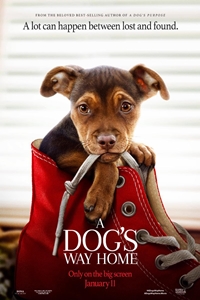 June 14
A Dog's Way Home(2021)
A Dog's Way Home chronicles the heartwarming adventure of Bella, a dog who embarks on an epic 400-mile journey home after she is separated from her beloved human.
Rated PG 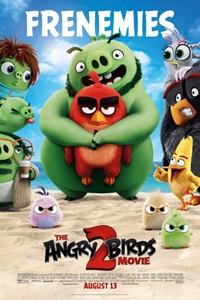 June 21
The Angry Birds Movie 2(2021)
When a new threat emerges that puts both Bird and Pig Island in danger, Red, Chuck, Bomb, and Mighty Eagle recruit Chuck's sister Silver and team up with pigs Leonard, his assistant Courtney, and techpig Garry to forge an unsteady truce and form an unlikely superteam to save their homes.
Rated PG 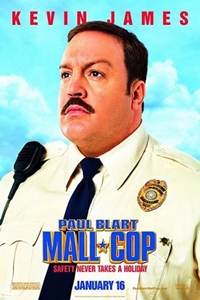 June 28
Paul Blart: Mall Cop(2021)
Paul Blart is a single, suburban dad, trying to make ends meet as a security officer at a New Jersey mall. Although no one else takes his job seriously, Paul considers himself on the front lines of safety. When a heist shuts down the megaplex, Jersey's most formidable mall cop will have to become a real cop to save the day.
Rated PG 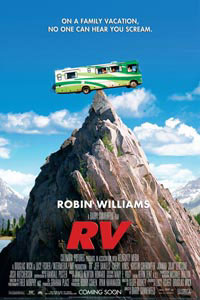 July 5
RV(2021)
After promising to take his family on vacation in Hawaii, Bob Munro abruptly changes plans. Instead, they're going on a road trip to Colorado in a recreational vehicle. Every attempt Bob makes to get his family into the spirit of the vacation threatens to tear them farther apart. At an RV camp, the Munro family is befriended by the Gornicke family, an irritatingly endearing happy-go-lucky clan of full-time RVers. The more the Munros try to elude the Gornickes, the more their paths cross. But, adversity has a way of uniting even the most dysfunctional families, and each set back the Munros experience inadvertently helps them become a true family again.
Rated PG 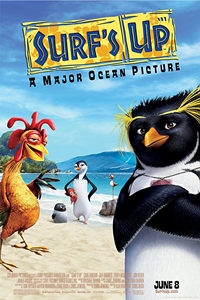 July 12
Surf's Up(2021)
This animated mockumentary reveals how penguins were actually the inventors of surfing, including behind-the-scenes footage from the Penguin World Surfing Championship. The film profiles teenage Rockhopper penguin Cody Maverick, an up-and-coming surfer, as he enters his first pro competition. Followed by a camera crew to document his experiences, Cody leaves his family and home in Shiverpool, Antarctica, to travel to Pen Gu Island for the Big Z Memorial Surf Off. Cody believes that winning will bring him the admiration and respect he desires, but when he unexpectedly comes face-to-face with a washed-up old surfer named Geek, Cody discovers that a true winner isn't always the one who comes in first.
Rated PG 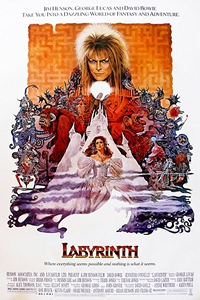 July 19
Labyrinth (1986)(2021)
15-year-old Sarah accidentally wishes her baby half-brother, Toby, away to the Goblin King Jareth who will keep Toby if Sarah does not complete his Labyrinth in 13 hours.
Rated PG 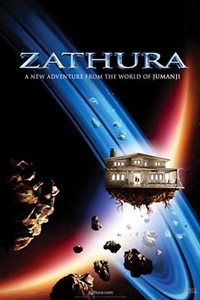 July 26
Zathura: A Space Adventure(2021)
Two squabbling brothers find themselves propelled into deepest, darkest space while playing a mysterious game which they discover in an oblong box in the basement of their old house. On their fantastic journey, they are joined by a stranded astronaut. Together, they must survive a myriad of dangers, including meteor showers, hostile lizard-like aliens, a rocket-propelled robot run amok and an intergalactic spaceship battle. However, their greatest peril lies ahead of them -- reaching the planet Zathura before it is too late. Unless they finish the game and reach the planet, they will be doomed to be trapped in outer space forever.
Rated PG